Army Service and The Korean War 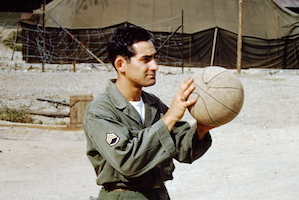 Eugene shares his experience with getting drafted into the Korean War. His time at basic, cooking, clerking, drinking, and traveling.

Eugene’s first attempt to join the armed forces was unsuccessful but of course when they started drafting young men for the Korean War they lowered their restrictions. From Wikipedia:

Between the Korean War’s outbreak in June 1950 and the armistice agreement in 1953, Selective Service inducted over 1.5 million men. Another 1.3 million volunteered, usually choosing the Navy or Air Force. Congress passed the Universal Military Training and Service Act in 1951 to meet the demands of the war. It lowered the induction age to 18½ and extended active-duty service commitments to 24 months. Despite the early combat failures and later stalemate in Korea, the draft has been credited by some as playing a vital role in turning the tide of war.

Camp Breckinridge was a World War II prisoner of war camp. During the Korean War, Camp Breckinridge was the headquarters of the 506th Regiment of the 101st Airborne Division and was used for the conduct of basic training of newly inducted U.S. Army recruits. About 40,000 soldiers preparing for the war stayed at the camp. The camp also held about 3,000 German prisoners of war before being deactivated in 1949. It was re-opened in 1965 as the “Breckinridge Job Corps Center”, and the name was later changed to the “Earle C. Clements Job Corps Center” in 1980 to honor Earle C. Clements, a former Kentucky governor and U.S. senator.

Some links I found including the sources for some of the images: 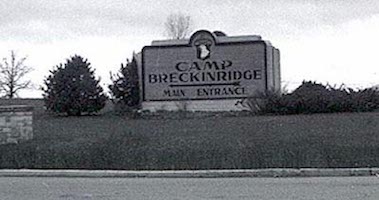 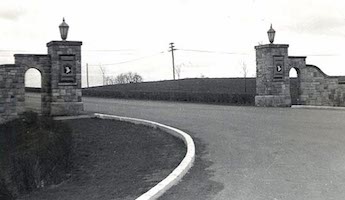 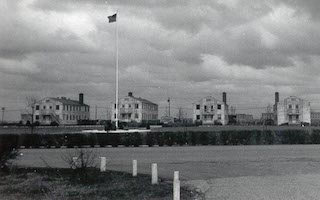 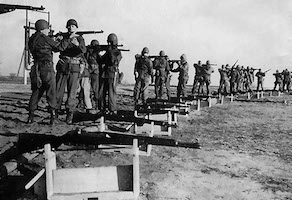 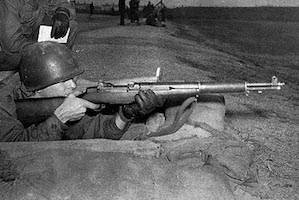 As a result of Russian aggression towards Japan following World War II, Japan lost it’s control over Korea which it had held since 1910. Two conflicting governments arose to fill the gap. The north backed by Russia and China the south by the United States. The war officially broke out on June 25th 1950. Over the course of 3 years 36,574 US soldiers were killed, 103,284 were wounded and 7,926 went missing in action.

The last photo here is one that I found while the man on the right kind of looks like Eugene I don’t believe it is. The hair is wrong and since this is just a photo I found on the internet it seems very unlikely that it is him. 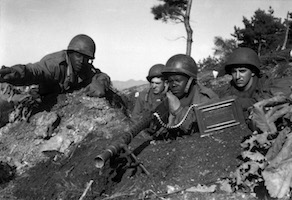 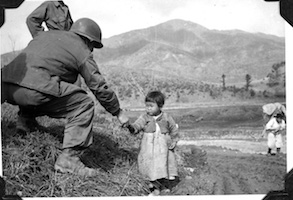 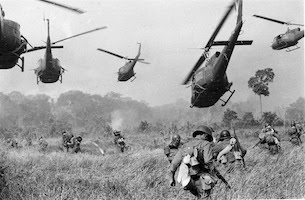 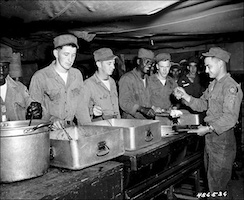 The American Legion, Inc., is a wartime veterans’ organization formed in Paris, France, on March 16, 1919, by members of the American Expeditionary Forces.[1] It was chartered by Congress on September 16, 1919. The American Legion is headquartered in Indianapolis, Indiana, and also has offices in Washington, D.C.