Working in Oklahoma and Mankato 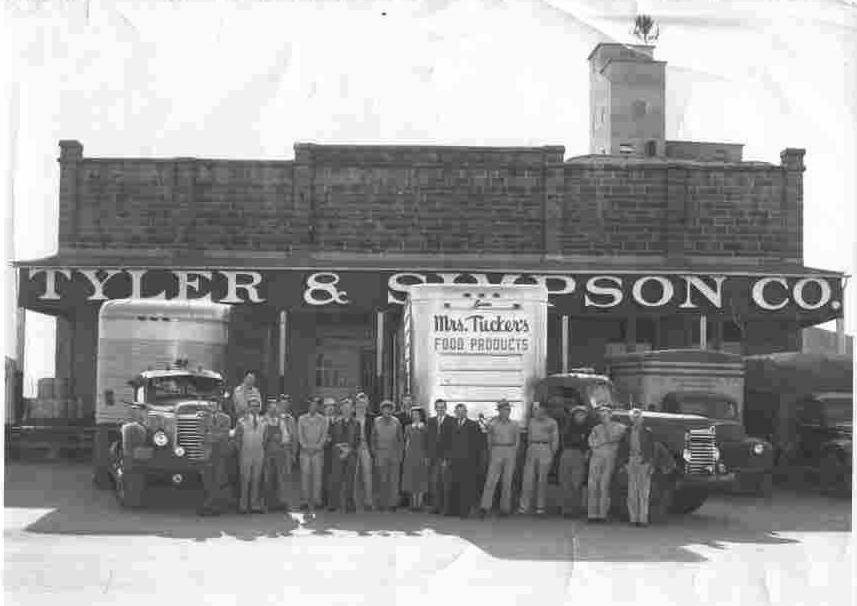 Eugene talks about driving to Oklahoma with his brother and living there for a time. He worked as a cook at a Tee Pee Drive-in and later stocking groceries at Tyler & Simpson. Then taking the bus back to Minnesota and delivering groceries for Bob & Dean Delivery, when he met Ramona Buckley who later became his wife.

I wasn’t able to find any information specifically about “Hee-pee Tee-pee” but I did find a website that documents a drive-in theater called the “Tee Pee Drive-IN” that was built in 1950, though I am pretty sure grandpa is talking about a drive-in restaurant.

The photo above is one that I found while attempting to research some of the information grandpa mentions in this clip. Tyler & Simpson, Co. was a large company with, I believe, many locations so it is unlikely that any of the people in the photo are grandpa. I also don’t know when this photo was taken so it probably doesn’t line up with his time line either.

I did happen across an article from The Oklahoman published in 1989 which talks about the company filing for bankruptcy.

Internet searches for “Bob and Dean” delivery turned up nothing. I am sure it was a smaller, local company that went out of business or was acquired after it’s proprietor retired or passed away.

I found this article which talks about the flooding in Mankato, MN in 1951. The article confirms what grandpa said about a very snowy winter followed by floods. According to the article the flooding caused over $3 million in damages, somewhere around $23 million in todays money. 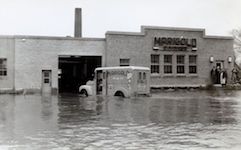 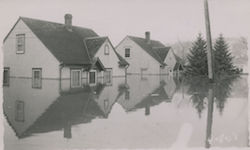